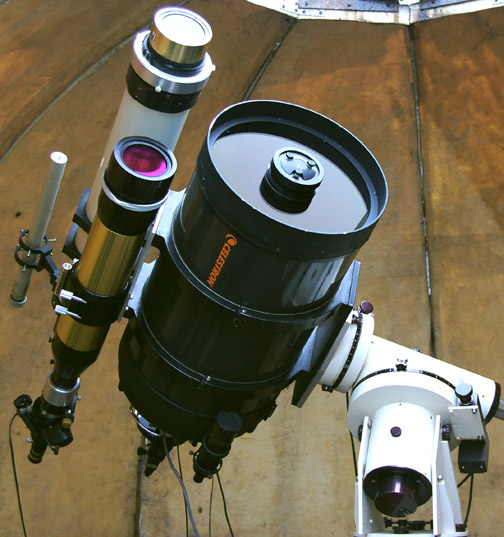 My name is Dave Tyler. david.tyler10@btinternet.com

Racing FAI 2.5cc control line team racers in the late 50’s, motor bikes, Crossbow making and shooting target and field. Photography ,target and field archery with recurve and compound bows , have all been passions of mine but none so long lived as astronomy, which has been an interest since the first Sky at Night program. After building my first scopes in 1970 , I did a lot of film lunar and planetary imaging during that decade.

After many years of visual astronomy and aging eyesight, Digital cameras and webcams revitalised my photographic interest late in 2003 and I became a born again planetary imager. The on-screen images revealing more to me on planets that I ever saw through an eyepiece. The pages on this site are some of the results of the last few years of work.

I have always been interested in animals, especially insects, a great photographic subject. Most of the models here are from my back garden or someone else’s, on the walls, ceilings, inside or out. They are out there!

I stopped shooting the bow when I reached 70 and, after a trip to the States I have gone back 50 years and re-started air rifle shooting. I have added a new section to my site called Air Rifles. 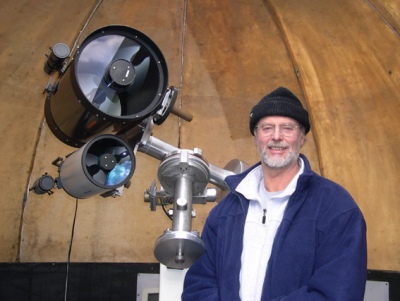